Ancient Korea, July 4, 1762. The Crown Prince Hyojang, posthumously named Sado, son of King Yeongjo of Joseon, is accused of treason. Thus, the king asks him to commit suicide, but his closest vassals prevent it, so the king orders the prince to get inside a wooden rice chest, where he suffers deprivation of food and water. 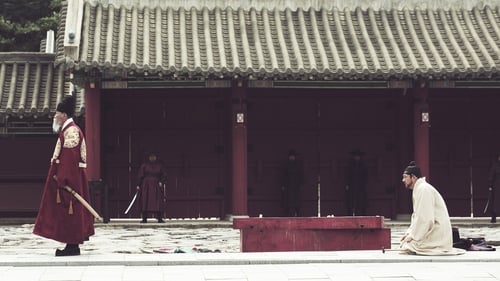 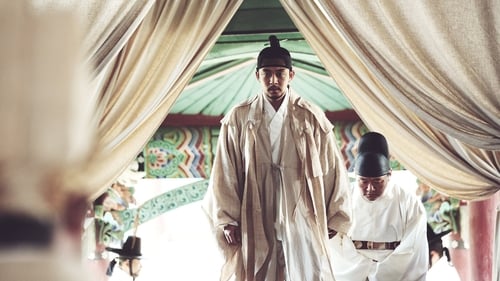 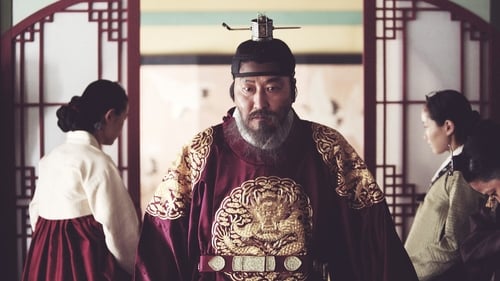 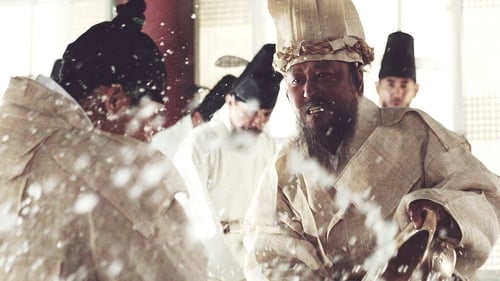 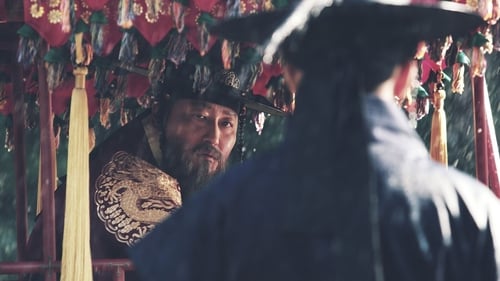 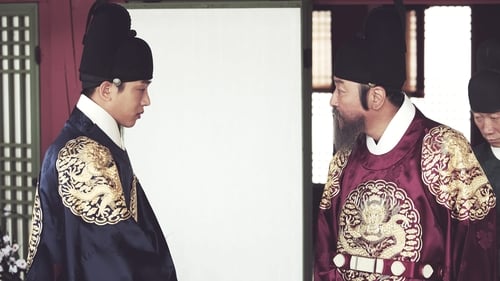 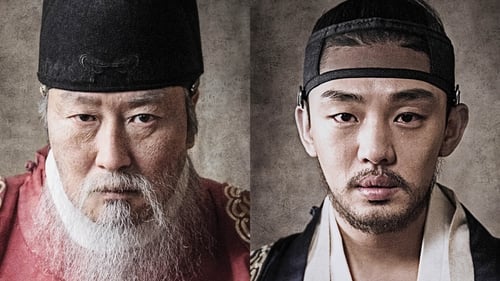 based on a true story