On the brink of the 90s, 18-year-old Zheng Wei steps into her university life with a hopeful heart for love. She forms a great friendship with her roommates and united as a group, they embark on their university life together. Wei meets Chen Hao-Zheng in a chance encounter, and despite initial reluctance, Chen accepts Wei as his girlfriend and the two become inseparable. Four years of university life pass and Wei looks forward to establishing a life together with Chen. However, Chen is forced into an impossible decision to leave Wei. Devastated, Wei decides to start afresh. A decade later, Wei’s previous lovers Lin and Chen both find their way back into her life and she has to make a choice on her next step in life. 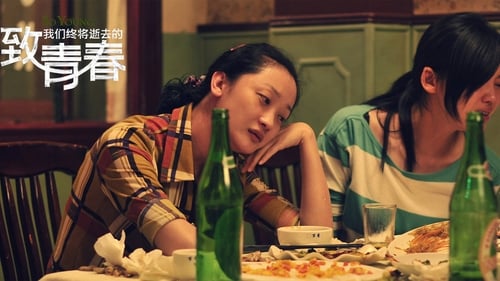 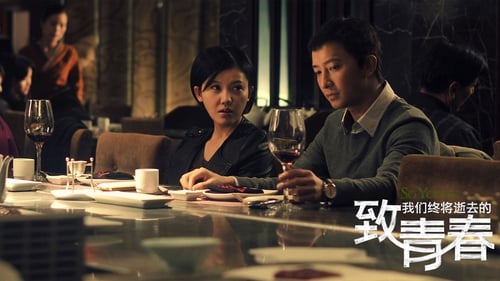 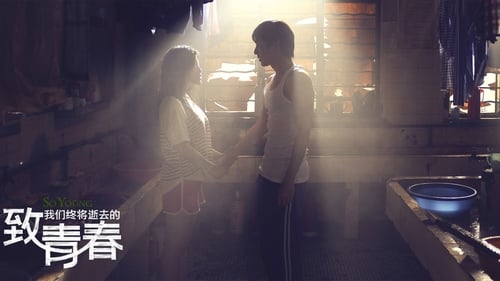 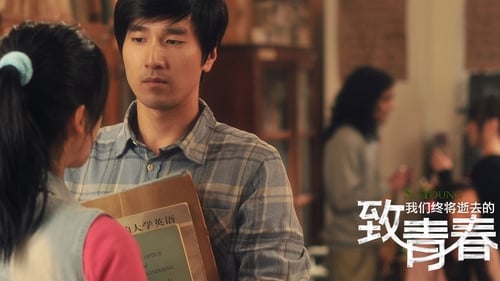 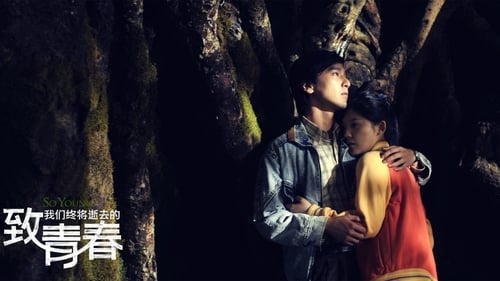 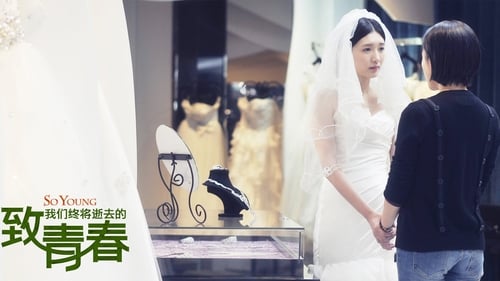 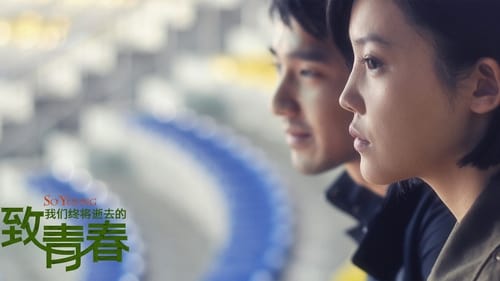