The film tells that during the period of the Republic of China, Lu Moshan, a Sichuan opera prop master, was imprisoned because he was a gangster for the deputy director in the crew. After being released, he disguised himself and came to his daughter’s school as a prop teacher. I think, my daughter was killed by several other students in the school, and the frame was made by Lu Moshan. Lu Moshan was released from prison again. He recovered the status of “Lu Moshan” and came to his daughter’s school again, and retaliated against the murderers. 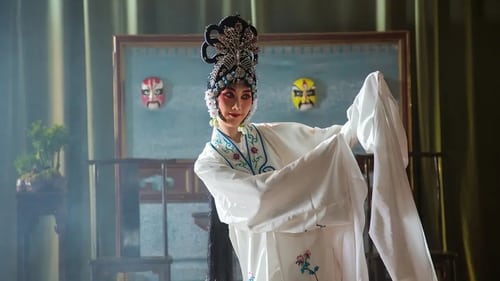