Ren has finally succeeded his boss as the head of the North Fort Gang. For so long, his ambitions had been held back; now, he can realize them. But the ruthless Jian returns with his own gang. Though Ren and Jian were once like brothers, Ren’s position is challenged, causing tensions with Qing, his loyal captain. Now that former friends are enemies, what is the price of loyalty? What will be left of friendship when the smoke of battle clears? 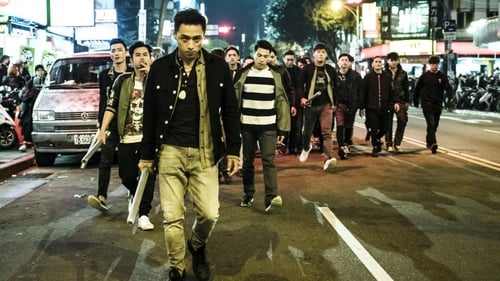 Gatao 2: Rise of the King