Upon hearing of his mentor’s impending death, haggard musician Kino Warren begins a journey on foot across country, and through a place not of this world referred to as “the territory”. Kino believes wholeheartedly that the mentor cannot die until he arrives. On his journey, Kino is unaware several people are on his tail – varyingly malicious and politically involved – in search of the only-known recording of the greatest piece of music ever made, a piece supposedly capable of taking away all pain within the listener – created by his mentor, and in his possession, completely unbeknownst to him. 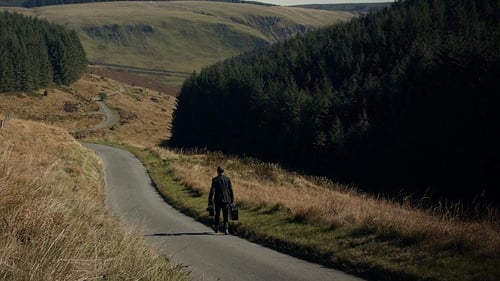